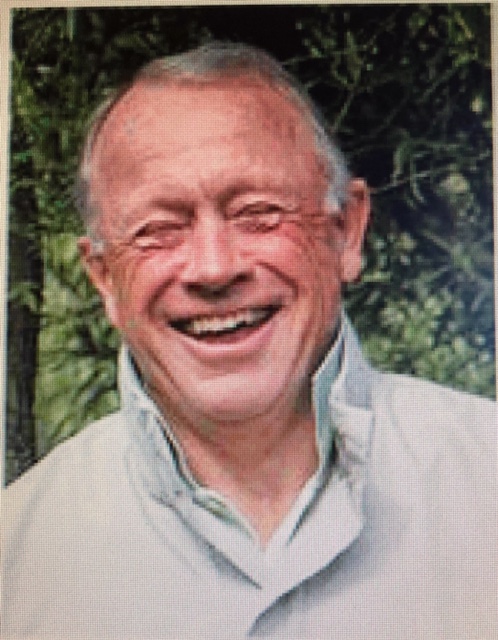 One of our pals and a board member of the Peacemaker Corps passed away. Here is a tribute to his work and support of our charity 🙂 We will miss his wonderful wisdom and vision.
His name was Richard “Dick” Neilsen. He was a remarkable man! He was an accomplished cook, actor and vocalist, landscape artist, golf enthusiast and food industry leader.
He was known as “Richard”, “Poppi” and “Uncle Dick” in his family, and “The Elder Statesman” in his golfing group. Business colleagues and friends admired his old school values, integrity and inclusiveness.
He listened. A favorite saying of his was “seek to understand before being understood”.
He was a lieutenant in the Army and a business man in the food industry. He relished his role as a mentor and earned the respect and adoration of his colleagues.
He was in support of women and was a kind, compassionate and generous man. He supported the Sausalito Woman’s Club Preservation Society and the Hospice of East Bay, yet always at the forefront was his family!
We will miss his amazing presence and will remain in Gratitude for his contribution of the board of the Peacemaker Corps.